One can expect a well seasoned instrumentation with legends in the field of pure country sound, a class of deliverance that exceeds the expectations of the listener, and a unique and distinctive sound with the deeply Southern, vocals of AmberLynn Browning. One will be immersed in a mountain song, an outlaw's prayer, a passionate love story, on the set of a Western classic movie, or drawn away to a song of pure faith and true grit. With the songwriting talent of AmberLynn, prepare to be set in pastoral imagery, whisked away to another time yet a familiar place to all. She writes only what is meaningful, passionate, and true..However the storylines in some songs will leave one guessing...One very integral part of this album is the Co Writer Chris Gantry; on the song "Texas Sunshine ''. Dynamics on this upcoming outlaw album include Captivating songwriter pioneer Chris Gantry

To quote Gantry here on this photo memory "SHEL, CHRIS, KRIS, AND JOHN in a moment of artistic bliss listening to A BOY NAMED SUE BEFORE IT WAS RECORDED..."

(continued) With some original outlaws, Kris Kristofferson, Shel Silverstien recording at legendary House of Cash. Alongside all of her Original songs written; AmberLynn will offer her own beautiful rendition of a well loved Kris Kristofferson classic. The Long awaited album produced by legend Gene Breeden. With humility, carrying the torch for those that paved the way with Riveting authentic Outlaw originals 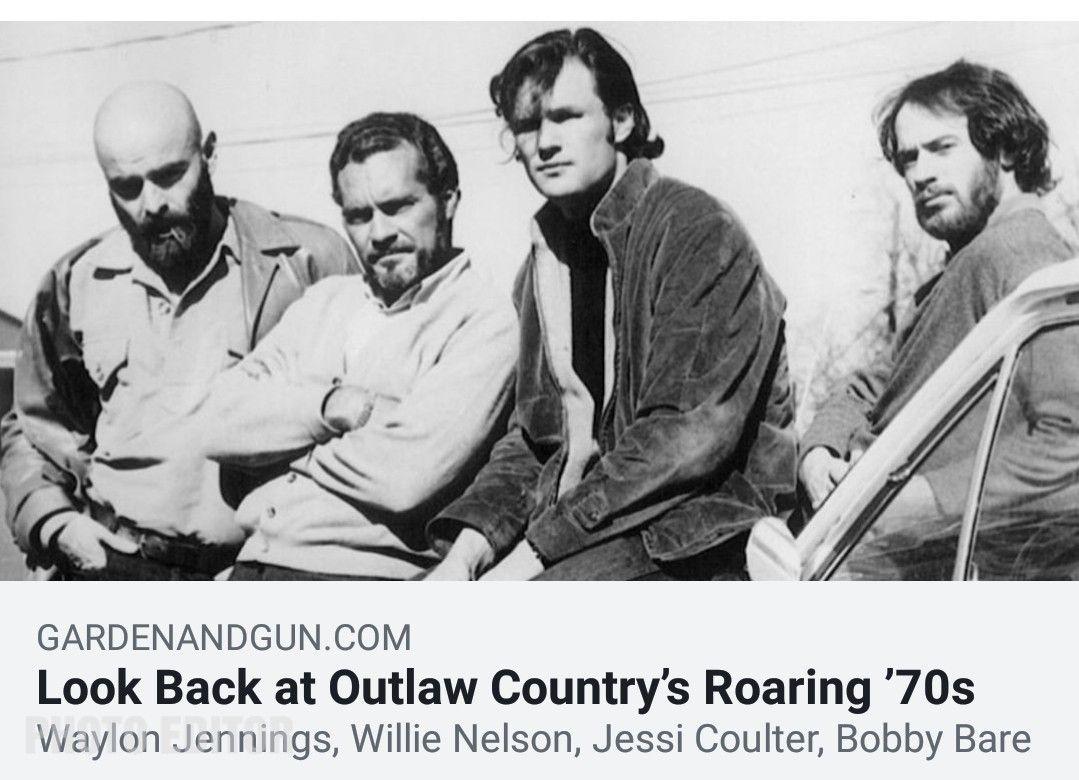 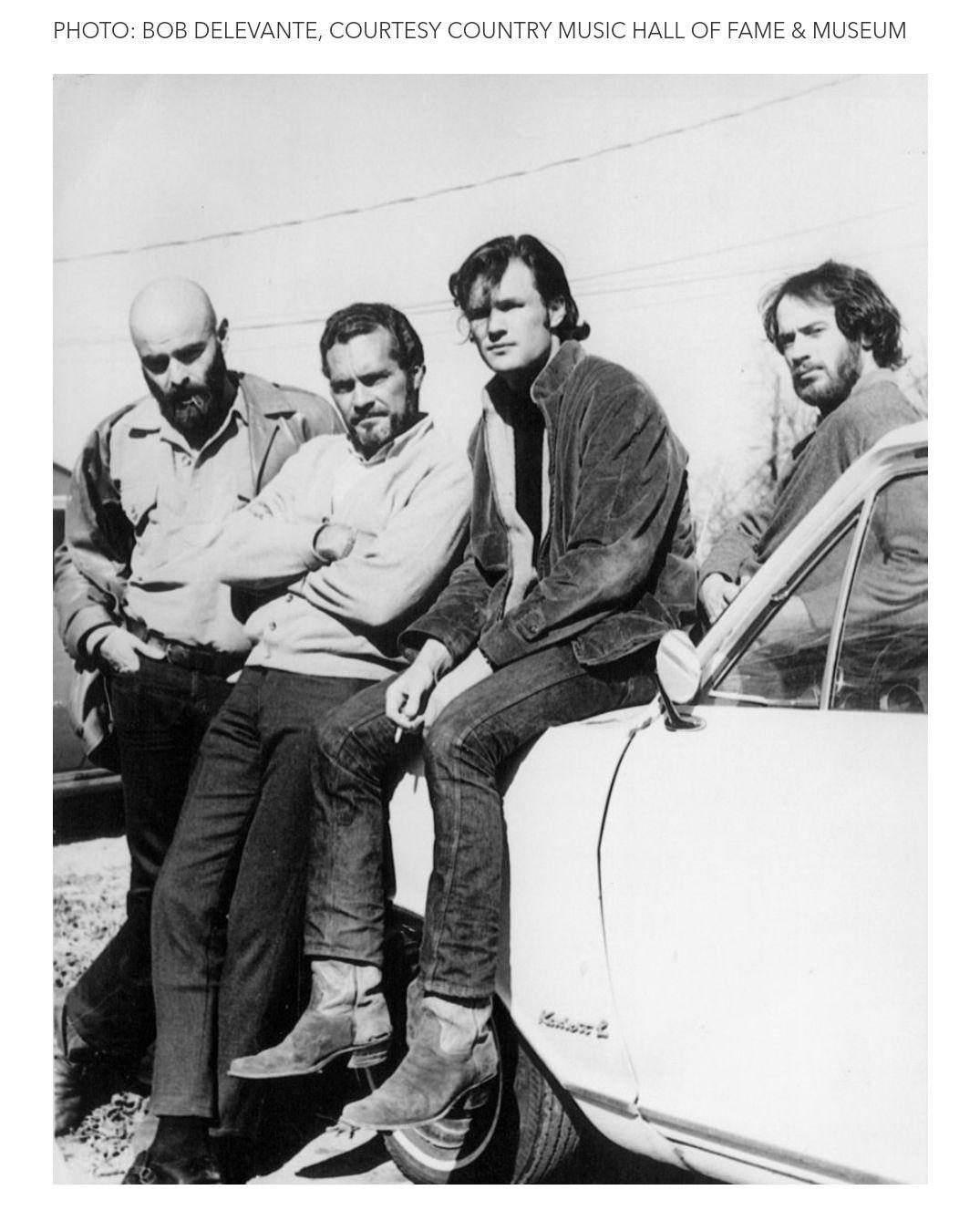 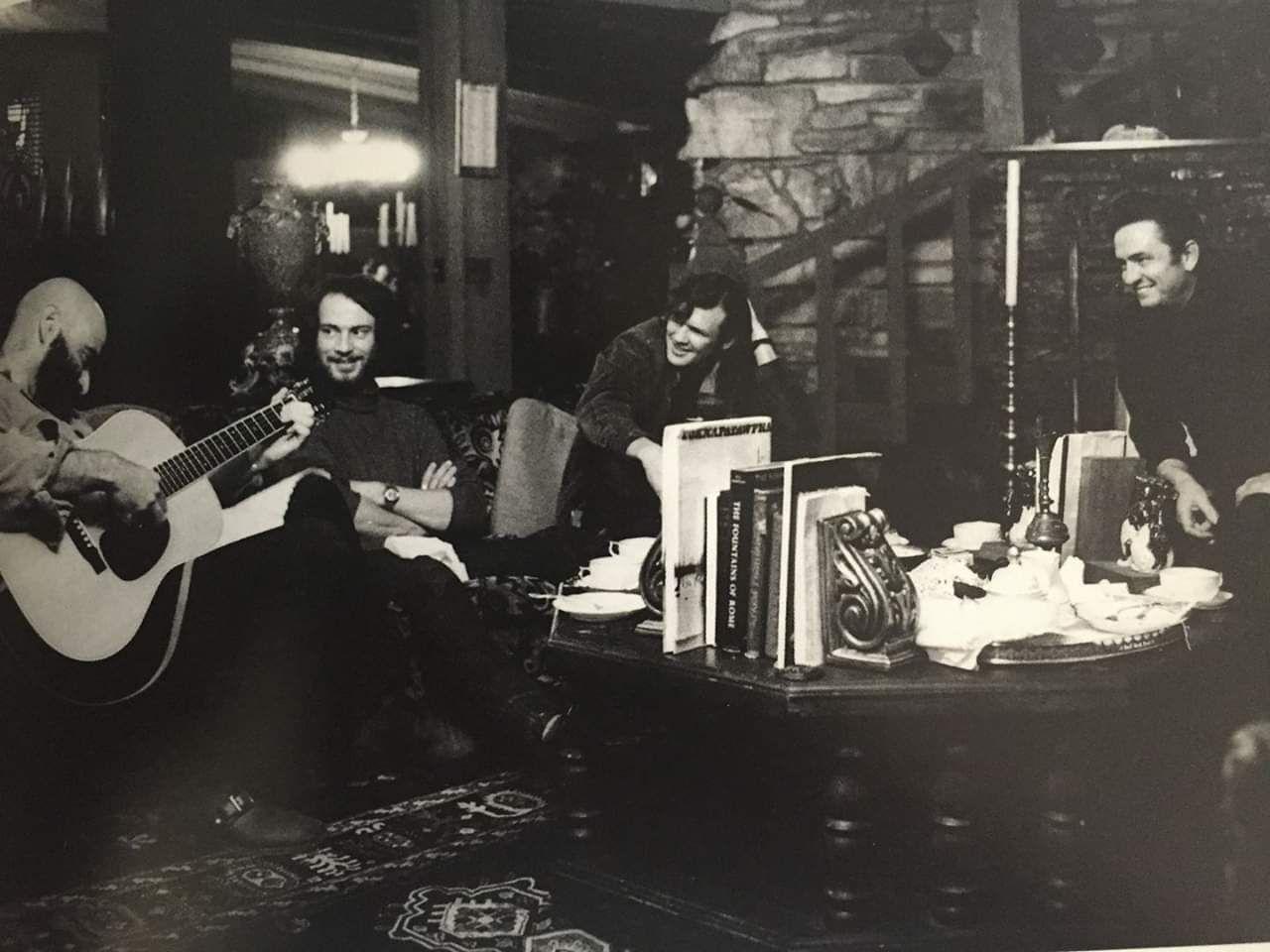 Texas Sunshine was co-written by AmberLynn Browning and Chris Gantry, Chris is a pioneer songwriter and a Nashville original outlaw, recording with Johnny Cash, Kris Kristofferson, (his best friend) Shel Silverstein at the house of Cash.

This upbeat Texas country song is perfect for rolling down the highway and getting lost or a dancehall and honky-tonk favorite. With a host of incomparable musicians behind this hit and the outlaw sound resonating with fans of Hank Williams Jr or Waylon Jennings, the song takes one away, and that was the original intent when it was written, a true love song about having fun and being wild with your partner.

Bio on The last outlaw

This song resonates with everyone In a real raw and human way, serving as a journey to the listener, how hard times can get the best of you, but Jesus was in fact burdened with the worst of hard times and defeated all, in essence the Last Outlaw. The listener is taken on a journey up a mountain side to see that Jesus was once like us but chose to face pain with kindness...and didn't let rejection stop him or being labeled an outcast bother him. Everyone can relate to this real human and spiritual experience. With down home outlaw sound and instrumentals like the original outlaw sound straight out of the 70s, yet relevant to today, AmberLynn Browning captures the hearts of many in a time when so many years for real authentic good country music.

Bringing the Outlaw Country and cowgirl spirit AmberLynn Browning has unearthed the sound so many crave, and her journey has been like a long winding road blazing the trails of her for Father's in country music. She has looked up to Dolly Parton and Loretta Lynn whom she was named after, and grew up with the music in her home and her soul. From the start she was immersed in music, her grandmother a famous singer, dancer, and Hollywood movie star, her mother on American Bandstand, her father from New York right in the 50s when music was hot, and rebellious. She was handed a guitar at 13 and at 14 and her grandfather took her on the road where she performed classic hits of Willie Nelson and Patsy Cline at honky-tonks. Since then she's never stopped writing music, and went to college for journalism and medicine. Coming back to her calling she performed at Hot rod shows, The Emerald Valley Opry, and local and regional competitions like the Colgate country showdown. After getting together with Producer Gene Breeden, she composed her full length album 'Outlaw', now out for release as of November 2021. In September AmberLynn walked the red carpet at the Josie music awards in Pigeon Forge at the Country Tonight theater where she was nominated for Songwriter achievement of the year and made Finalist for her song Watermelon Ridge off of current album 'Outlaw' she went on to tour to perform and record live at the legendary Country music monuments such as The Ryman theater, Dolly Parton's hometown square, Johnny Cash's boyhood home Elvis Presley boyhood home and recorded a new second album called the Sun Studios sessions, at the very place her heros recorded such as Jerry Lee Lewis and Elvis Presley and Johnny Cash. She had the honor of having the original drummer of Sun records on this album from Jerry Lee Lewis to Johnny Cash and more during the Sam Phillips days, J.M. Van Eaton. There she recorded her own rendition of San Quentin along with her new originals. Her second album will be due out next year 2022. AmberLynn has plans to tour after great demand to see her perform, and will be touring her album. Expect great things, AmberLynn Browning has the heart of country right in her cowgirl boots, which are always on as she grew up in the Rockies working on a ranch as she still does today. She also performs and continues to run large music groups on Facebook, and has a large connection through all the musicians in her genre helping them along any chance she gets. A true love for Genuine country music, yet she will do it her way. 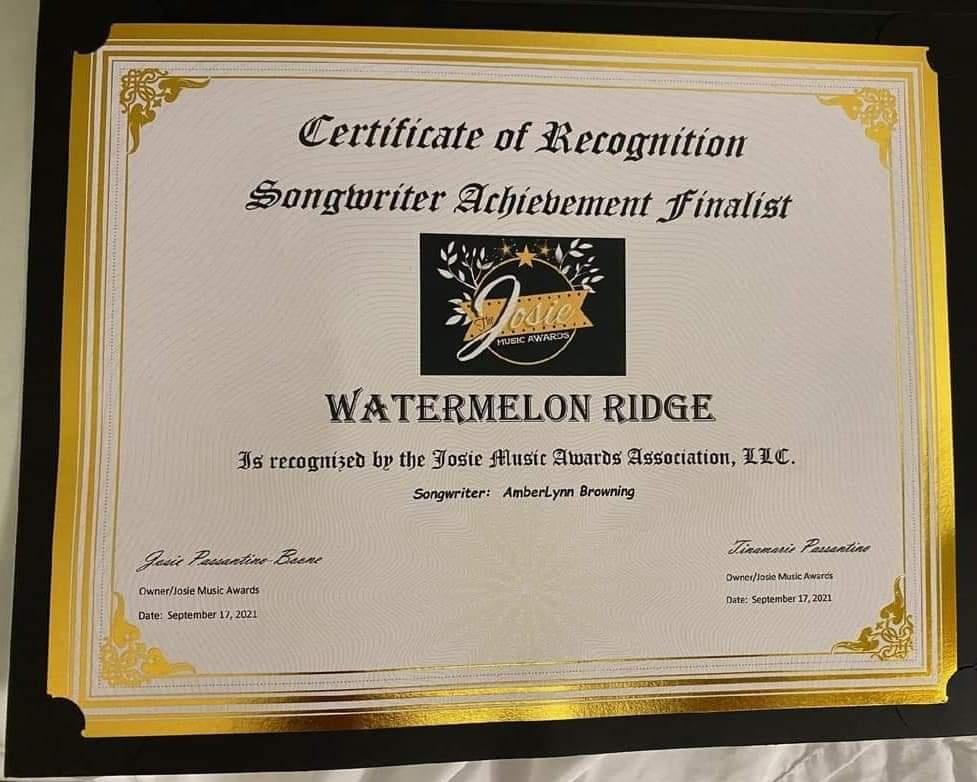 “AmberLynn is a wonderful and talented woman whose style is unique. I really enjoyed remaking my Dad's song White Lightenin with her. It was fun to make a girl version of one of my favorites.” - ~Georgette Jones, Daughter of George Jones and Tammy Wynette